BC HOCKEY HALL OF FAME INDUCTION 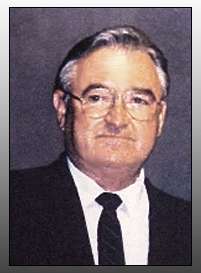 This award is presented annually to a volunteer who exemplifies their dedication to – and the enjoyment of – the game of hockey. Awarded to a volunteer whose contributions are significant, of lasting impact and generally, above and beyond.

The Patricia Carter Bursary is presented each year in the memory of Patricia Carter, the first ever member of the B.C. Hockey Hall of Fame Society and long-time supporter of the society.

This bursary is awarded to help a young hockey player advance their education. Those chosen for this award will have shown perseverance and dedication to both hockey and schooling with the desire to succeed academically and acquire additional education or training. 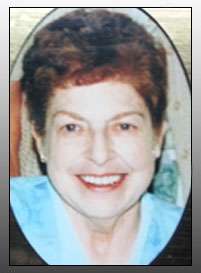 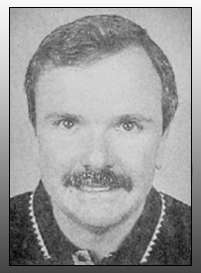 The Larry Ashley Award is a humanitarian award and is presented each year to an individual who has demonstrated a commitment to the game of hockey by helping young players in achieving their goals and aspirations. Those eligible for this award are trainers or equipment managers – professional or amateur.

Larry Ashley spent 16 years in the NHL as a trainer, 14 of which were spent with the Vancouver Canucks. Sadly Larry passed away in September of 1995, and this award is presented in his honor.

The Pioneer Award is presented annually to an individual that has made substantial contributions to the game of hockey, or who has paved the way for the future of the game. This person will have had a significant impact on the game and this award recognizes them for their past achievements. This award is not reduced to any specific categories in hockey 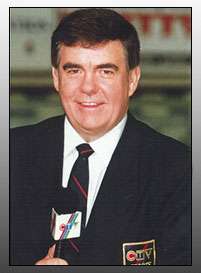 The Bernie Pascall Media Award is presented annually to an individual in the media who demonstrates passion, commitment, and dedication to the promotion of the game of hockey

In memory of Pat Quinn, the coach award is presented annually to an individual (regardless of their level of coaching) that has helped and shared excellence by educating players in the sport of hockey 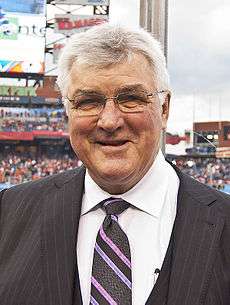